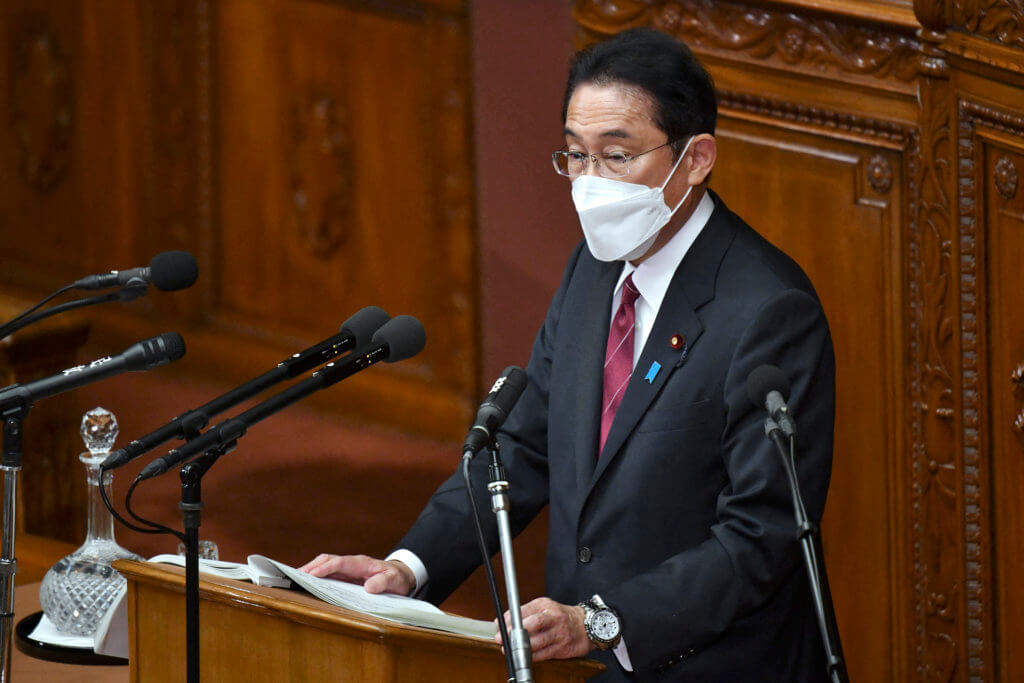 Emotional turmoil, financial turmoil and extreme desperation – international students banned from entering Japan have felt it all. Over the past 20 months, Japan’s travel ban has left couples, students, university researchers and workers in limbo.

After a provisional opening this month to business travelers and students, it to close its borders again on the concerns of the Omicron variant. It’s in spite of that registering a 99% drop in the number of coronavirus cases since August and the highest vaccination rate among the world’s great wealthy nations.

International students shared their feelings on social media platforms like Twitter, using hashtags like #educationisnottourism and #japantravelban. As 2022 approaches, without a clear timeline from the Japanese government for their eventual return, many students are frustrated, feeling helpless, and simply because of it.

“Spending isolated months and not being able to meet my friends is very difficult. My whole life is currently online, ”explains Eva Guido, a French student enrolled at Akamonkai Japanese language school. “To overcome the pain, I started taking stress and pressure medication,” she continued.

Below, we get to know the side of the history of international students and how they handled what has been two difficult years.

“I was fascinated by the Japanese culture and mentality that made me want to live there. In Russia, they take you roughly a year of your life because joining the army is compulsory, which made me want to go abroad even more. The travel ban to Japan should be lifted as students are fully prepared to go through quarantine measures, PCR tests and even pay them with their own money. All I can say now is stay strong and hope for the best. Sergey Ovcharenko, MANABI Japanese Language Institute 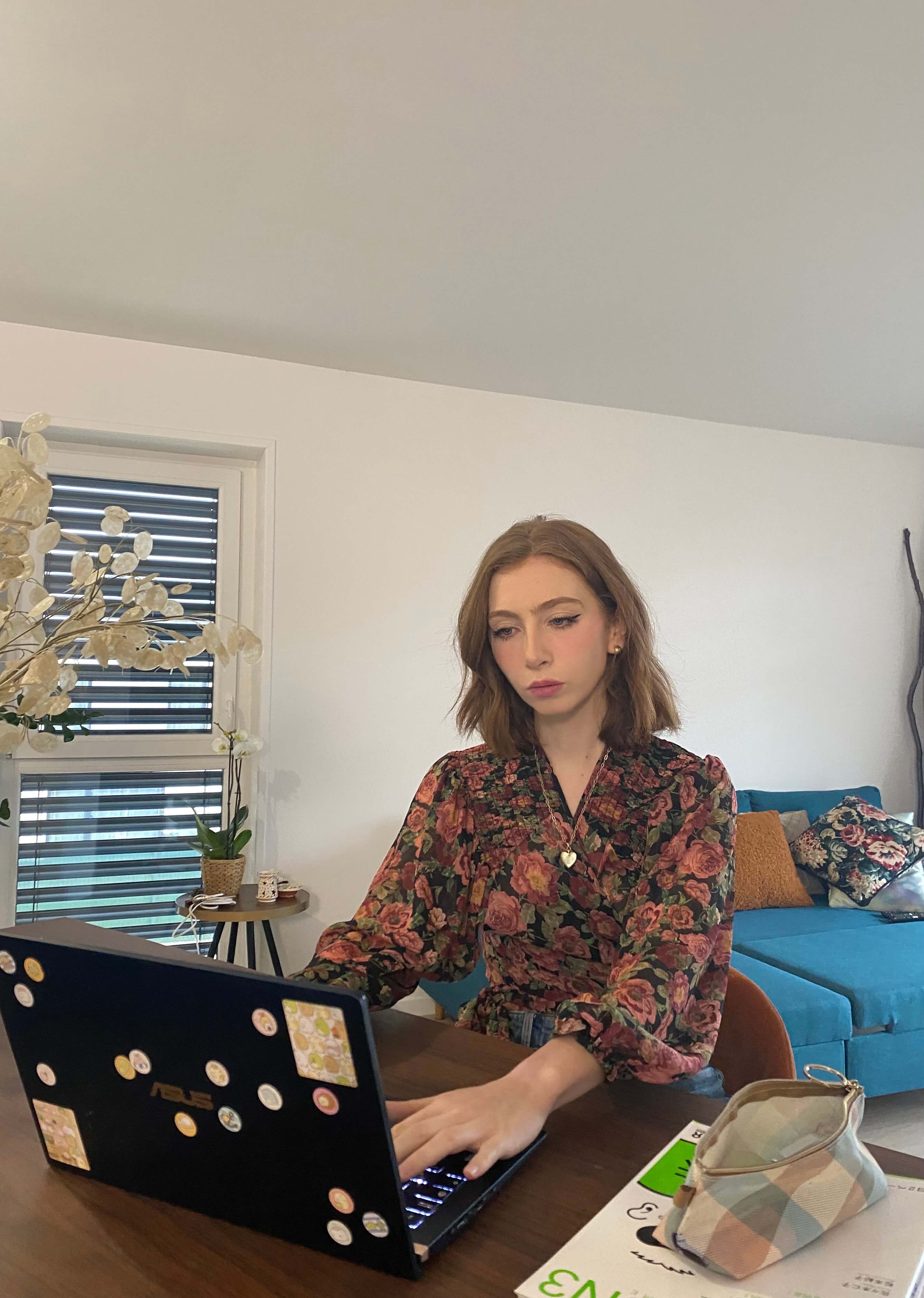 “My goal was to study economics at a Japanese university, so I decided to take a high-intensity language course to pass the entrance exam. I have difficulty learning the language because I am not assimilated to the Japanese environment. Also, because there is no clear timeline with the Japan travel ban, I can’t even plan to work or go on vacation. We (stranded students) need more communication because we feel ignored – it is unfair that Japanese citizens are allowed in and out for tourism purposes. Even the WHO has announced that the immigration restriction measures are counterproductive. I am so lost and desperately waiting to enter the country. I would advise students to be aware of the potential discrimination they will face as foreigners. Eva Guido, Akamonkai Japanese Language School 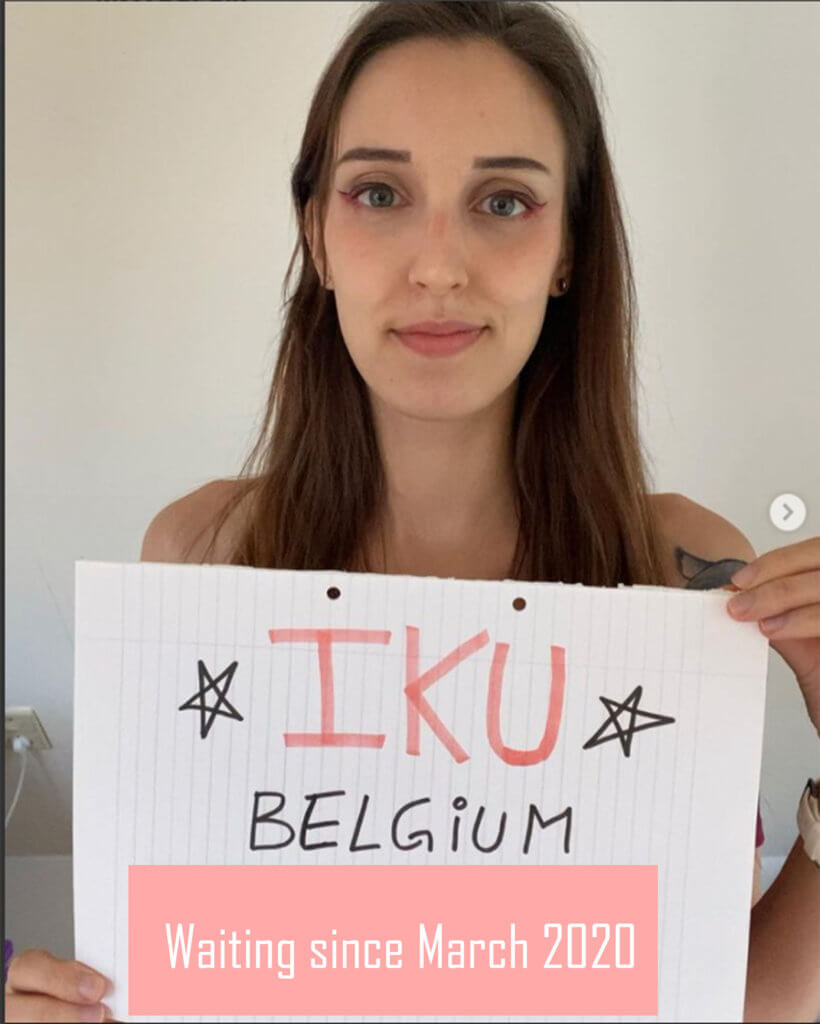 Stuck: “Living in a suitcase”

“After visiting twice, I fell in love with Japan. It has been almost two years now that I have been waiting for the lifting of the travel ban in Japan and I feel like I have been tied up by the Japanese government. After living in an empty apartment in Brussels for a year, I moved to my mom’s for six months to take online classes at 6 a.m. I currently live in a suitcase for months on hold, which has drained me emotionally and financially. I think we’ve come to a point where we (stuck students) need to boycott the country’s “solution” for e-learning and unanimously turn our backs on the country. There is no way to plan for the future and now I have to start my life over. Iku, Tokyo Galaxy Language School.