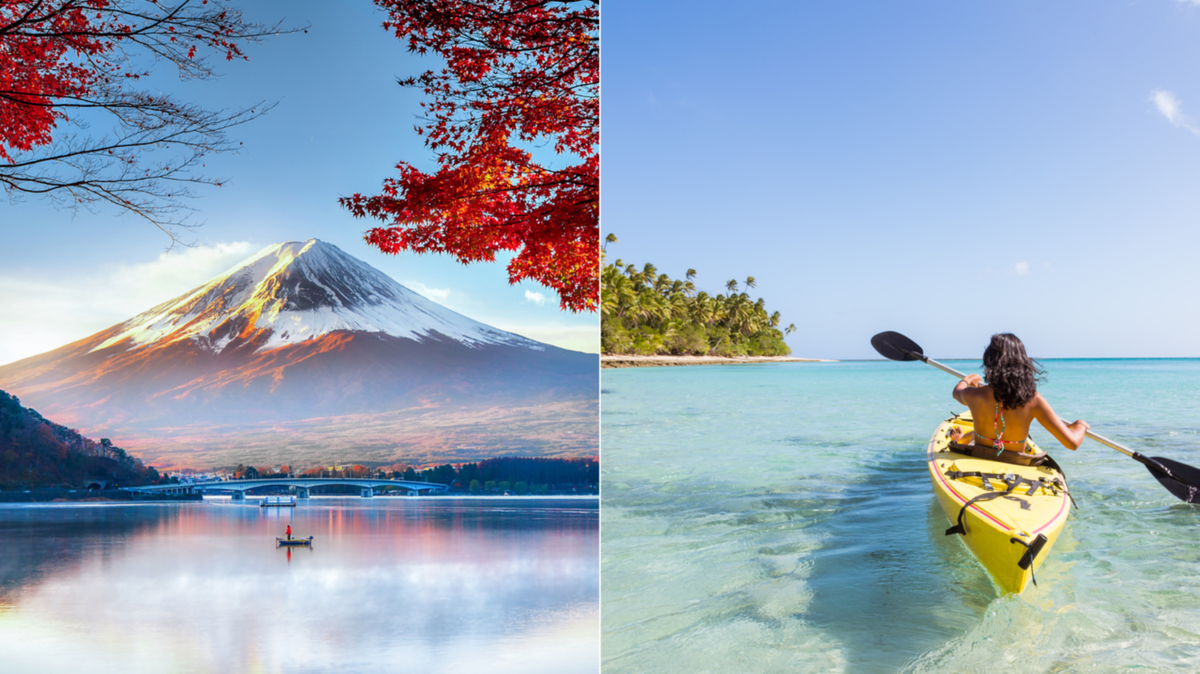 Australians who are still hoping for a summer getaway may be spoiled for choice.

New Zealand has long been seen as the destination of a travel bubble once restrictions on coronaviruses eased – progressive talks between the leaders of the two countries took place on Tuesday evening.

But now Prime Minister Scott Morrison has hinted at several other countries that could join New Zealand.

They include Japan, South Korea and the Pacific Islands including Fiji.

Morrison acknowledged Australians were waiting for a vacation and said Australia’s main health protection committee was working on the details.

Among the changes to be weighed is changing the hotel quarantine program to allow returning travelers to self-isolate at home.

“Now I think home quarantine may play a role in the future and that’s something that is being considered by the AHPPC,” he said at a press conference on Tuesday.

“And especially as we sort of get out of the phase we’re in right now and look to see, to have more, our borders open up at some point to safe places.

“Whether it’s New Zealand or parts of the Pacific or places like South Korea or Japan or countries that have had, I think, a much higher success rate, then there are opportunities to examine these alternative methods. “

New Zealand remains the most likely to establish a travel bubble first, with work underway to get the Kiwis to Australia within weeks.

New South Wales Premier Gladys Berejiklian said her state would be the first to welcome travelers.

“I think we’re at a stage where our systems are resilient, we’ve built those things into the system and we should feel confident to welcome people from New Zealand,” she said.

However, she also wants residents to be able to cross the divide.

“I hope these itinerary arrangements are reciprocal.”