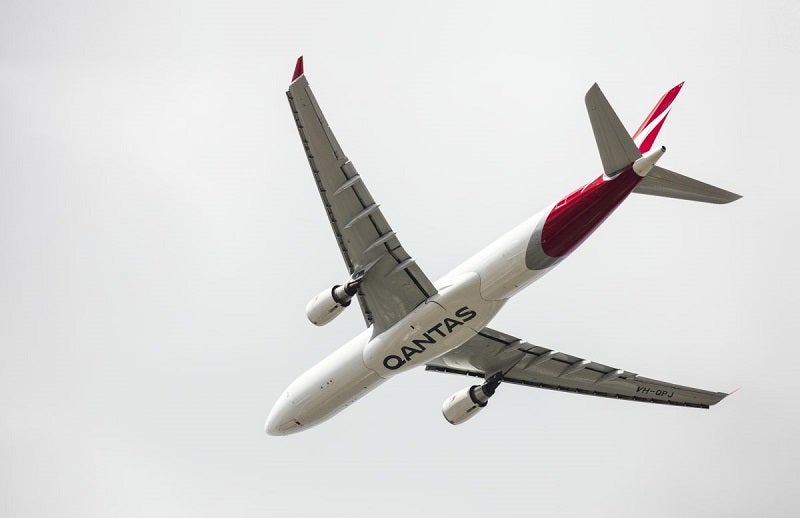 The Australian Competition and Consumer Commission (ACCC) has rejected the joint business deal between Qantas Airways and Japan Airlines Co Ltd (JAL) to coordinate flights between the two countries due to reduced competition.

According to the watchdog, the authorization would not only remove competition between JAL and Qantas, but also make it difficult for other airlines such as Virgin Australia to operate on routes between Australia and Japan.

In addition, the deal would have allowed airlines to stop competing on all aspects of prices and services for three years, the regulator said.

Last December, Qantas and JAL applied for a three-year clearance for a joint trade deal to fully coordinate their air passenger and cargo operations between Australia and Japan.

The agreement would allow them to work together on marketing, sales, pricing, planning, distribution strategies as well as agency agreements.

The two carriers accounted for nearly 85% of passengers traveling between Australia and Japan, the year before the pandemic.

ACCC President Rod Sims said, â€œThe ACCC can only authorize a competitor agreement if it is convinced that the public benefits would outweigh the damage to competition. The alliance did not pass this test.

â€œAirlines have been severely affected by the pandemic and it has been a very difficult time for them. But preserving competition among airlines is key to the long-term recovery of the aviation and tourism sectors, once restrictions on international travel are relaxed. ”