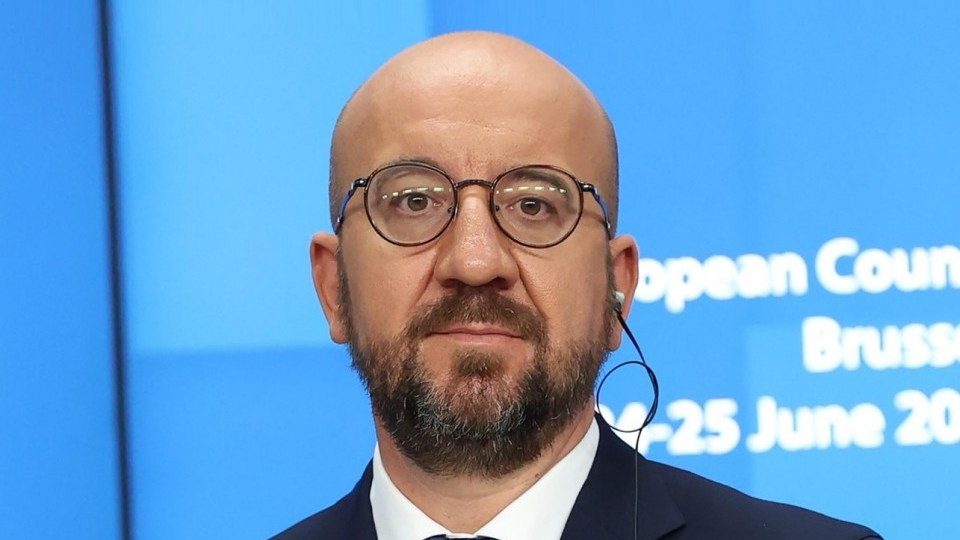 The visit of European Council President Charles Michel to Japan was “postponed”, his spokesperson said on Friday, concerned about a new variant of the coronavirus.

Spokesman Barend Leyts said on Twitter that the change in plan was due to a board member testing positive for COVID-19. Michel was to meet Monday in Tokyo with Japanese Prime Minister Fumio Kishida.

This would be Michel’s first visit to Japan since taking office in December 2019, according to the European Union, with Tokyo seeking to strengthen cooperation with the bloc to counter China’s growing military and economic weight.

Kishida and Michel were likely to discuss the importance of peace and stability in the Taiwan Strait, democratic values ​​and the rule of law as well as China’s attempts to unilaterally change the status quo in the seas. from eastern and southern China during their talks, a Japanese government said.

In September, the EU released its new Indo-Pacific strategy which included intensifying relations with Taiwan.

The report came at a time when China has stepped up military pressure, for example by sending military planes into the island’s air defense identification zone.

Earlier this month, Taiwanese President Tsai Ing-wen met with a delegation from the European Parliament on a first visit to the democratic and self-governing island.

China regards Taiwan as a renegade province to be reunified with the mainland, by force if necessary.