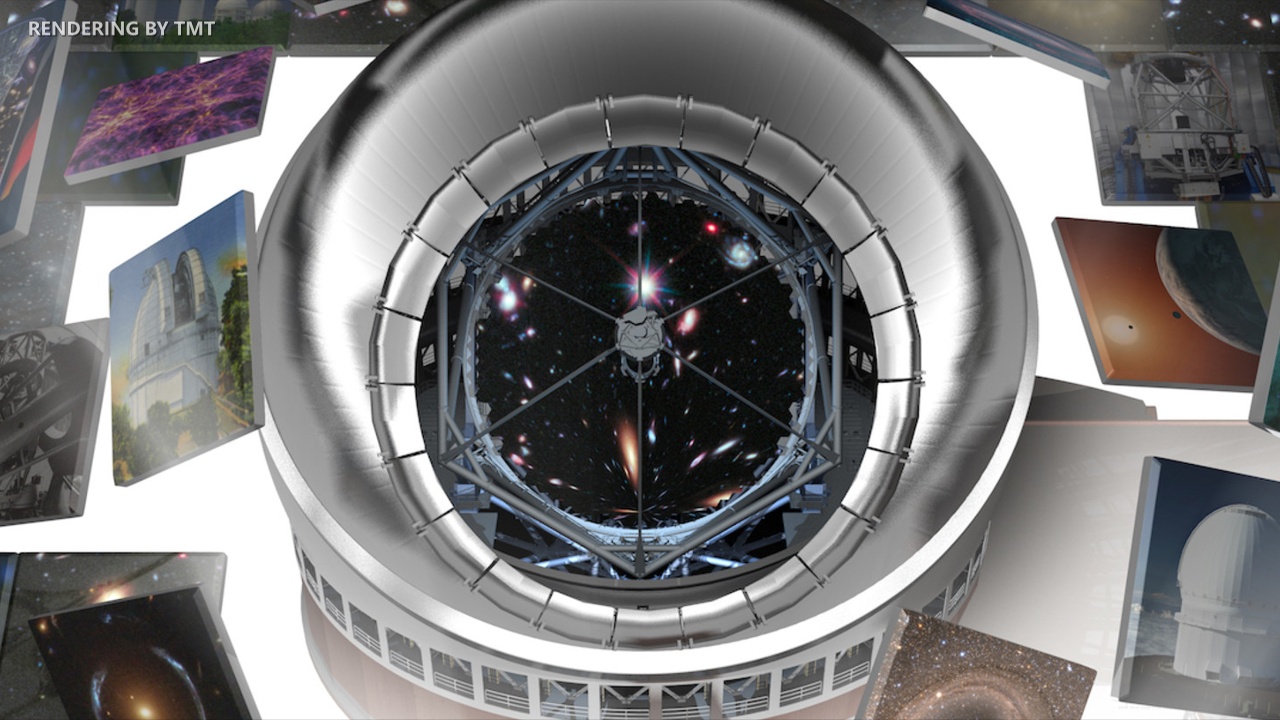 (BIVN) – Governor David Ige spoke to the media on Wednesday after his trip to Japan.

Over the weekend, the governor’s office announced that Ige will meet with Japanese officials, with whom he plans to discuss issues of economic concern to the islands. This included meetings “with key Thirty Meter Telescope stakeholders to provide updates on the project.”

Governor Ige said he had met with the Japanese Ministry of Education, Science and Technology. â€œI was able to provide them with a current status of the project, strengthen our commitment to the rule of law and ensure peaceful and safe access to the project site,â€ Governor Ige said. “I really wanted to assure them of our efforts to resolve disputes over the project.”

Governor Ige said he “spoke about the ongoing ho’oponopono sessions and the reconciliation commission that I will be forming to examine the broader issues of reconciliation with the Native Hawaiian people, the State of Hawaii. and the United States of America, so that we can develop a reconciliation roadmap on the issue. â€

On February 10, the House of Representatives Committee on Water, Land and Hawaiian Affairs proposed a measure requiring the governor to convene “a blue ribbon reconciliation commission to review and formulate a reconciliation process relating to the issues. of past, present and future importance to indigenous peoples. The Hawaiian people, the State of Hawaii and the United States of America. However, the measure would have been amended to exclude TMT from the conversation.

In late December, opponents of the TMT and the state agreed to withdraw from the Mauna Kea access road for two months after the observatory said it had no plans to start construction until. February. The Hawaii Tribune-Herald reported on February 18 that Hawai’i County Mayor Harry Kim had asked TMT to extend the inactivity period for another two months.

â€œWe don’t have a schedule to start construction,â€ the Thirty-Meter Telescope wrote on Tuesday using its official social media channels. â€œWe continue to engage in private discussions with community members to find a peaceful, legal and non-violent path that honors and supports our science goals, environmental stewardship, and Hawaiian traditions and culture. “

Governor Ige said Wednesday that the postponement proposed by Mayor Kim had not been discussed in Japan.

The Honolulu Star-Advertiser reported Wednesday that the Hawai’i State House had cut more than $ 65 million in state budget funding proposed by Governor David Ige, which allegedly covered law enforcement operations for events such as the current stalemate on the Thirty Meter Telescope.

The governor spent most of Wednesday’s media availability talking about COVID-19 and the state’s preparedness to deal with the global coronavirus outbreak. He also spoke of efforts to secure pre-clearance for flights between Japan and Hawai’i.

Also on Wednesday, the state shared an updated cost estimate on the government’s response to the Maunakea conflict. Including:

The Conservation and Resource Enforcement Division of the Hawaii Department of Lands and Natural Resources said on Wednesday that the total cost of TMT-related expenses – which includes overtime, cost differences and other expenses such as fuel, equipment, etc. – is approximately $ 1.64 million.