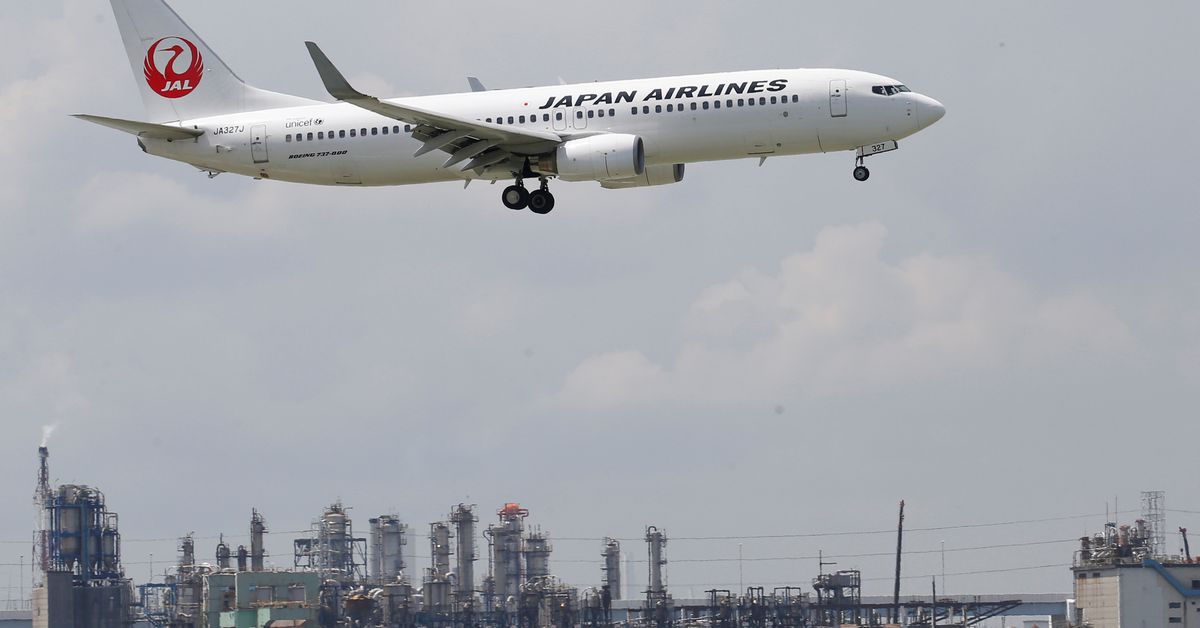 TOKYO, Aug. 3 (Reuters) – Japan Airlines (9201.T) (JAL) reported an operating loss of 82.65 billion yen ($ 756.87 million) in the first quarter on Tuesday, an improvement from the year before, as pandemic-related cost cuts took effect and demand for travel rose from a very low base.

Japan’s second-largest airline result for the quarter ended June 30 was worse than the estimate of a loss of 73.5 billion yen from five analysts polled by Refinitiv, but lower than the operating loss from 131 billion yen in the same quarter of last year.

JAL did not provide a profit forecast for the full year, saying the uncertainty made forecasting too difficult. The carrier could post an annual operating loss of 108.6 billion, according to the average of 10 analysts polled by Refinitiv.

The Japanese airline, like other carriers, has depleted its cash reserves to keep the planes and workers it will need when travel demand rebounds.

“While repayments have been declining since about June, cash consumption is declining,” he said. “Based on the return of domestic passenger demand, we expect operating cash flow to turn positive around September.”

Passenger numbers for domestic flights in the April-June quarter more than doubled from the previous year, but were below a third of pre-pandemic levels as Japan grapples with record levels of COVID-19 cases.

A bright spot for the airline has been strong demand for freight, although JAL does not operate dedicated cargo planes like rival ANA Holdings Inc (9202.T).

To accommodate what it expects to be a long-term decline in business travel, JAL is developing budget units that will focus on tourism demand in Asia.

Reporting by Tim Kelly and Maki Shiraki in Tokyo; Additional reporting by Jamie Freed in Sydney; Editing by Kim Coghill and Gerry Doyle