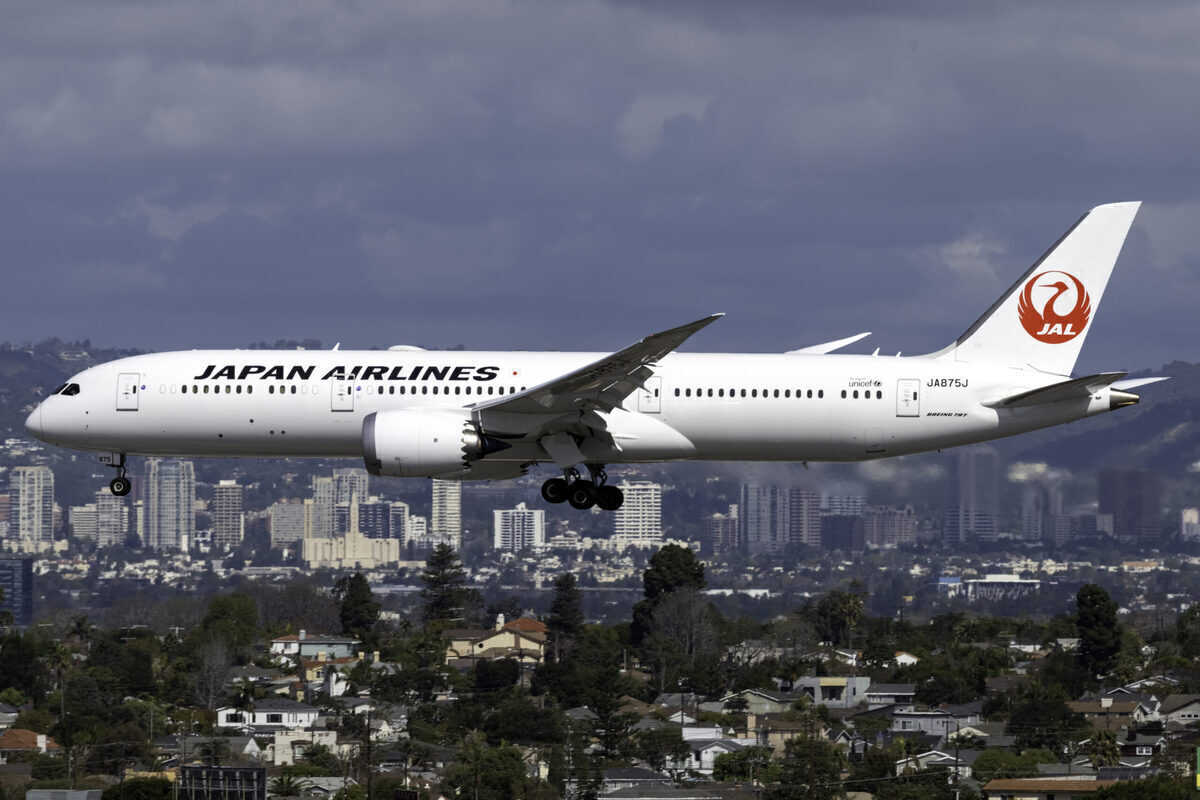 A switch to Airbus at the expense of Boeing?

In terms of future orders, Japan Airlines is focusing on the A350s. When the last A350 arrives at Japan Airlines, the airline will have 31 in its fleet. The order goes back several years, but the first A350-900 did not land until June 2019. The A350-900s are intended for high frequency domestic flights while the larger A350-1000 will fly on the international network long-haul from Japan Airlines.

The order is interesting because while the A350 is a nice plane, Japan Airlines is a very Boeing-focused airline. Although it has already operated a fleet of long-retired Airbus A300s, the A350 is only the second type of Airbus to fly for Japan Airlines in its 70-year history.

Japan Airlines also ordered 32 Mitsubishi M90 SpaceJets in 2015 (with a delivery ETA of 2021). But with the SpaceJet program on hiatus and its future uncertain, it’s very unclear whether Japan Airlines (or any other airline) will ever deliver. Most aircraft databases seem to think no, after quietly excluding the SpaceJet from their delivery records.

Like many long-established traditional carriers, Japan Airlines owns the majority of its aircraft, with the airline opposing the contemporary trend in aircraft leasing. According to ch-aviation, of its 155 jets, only 20 planes are rented. Of these 20 leased aircraft, 18 lease contracts relate to Boeing 737-800s. These leases are distributed around eight leasing companies, including Avolon, Macquarie Air Finance and DAE Capital.