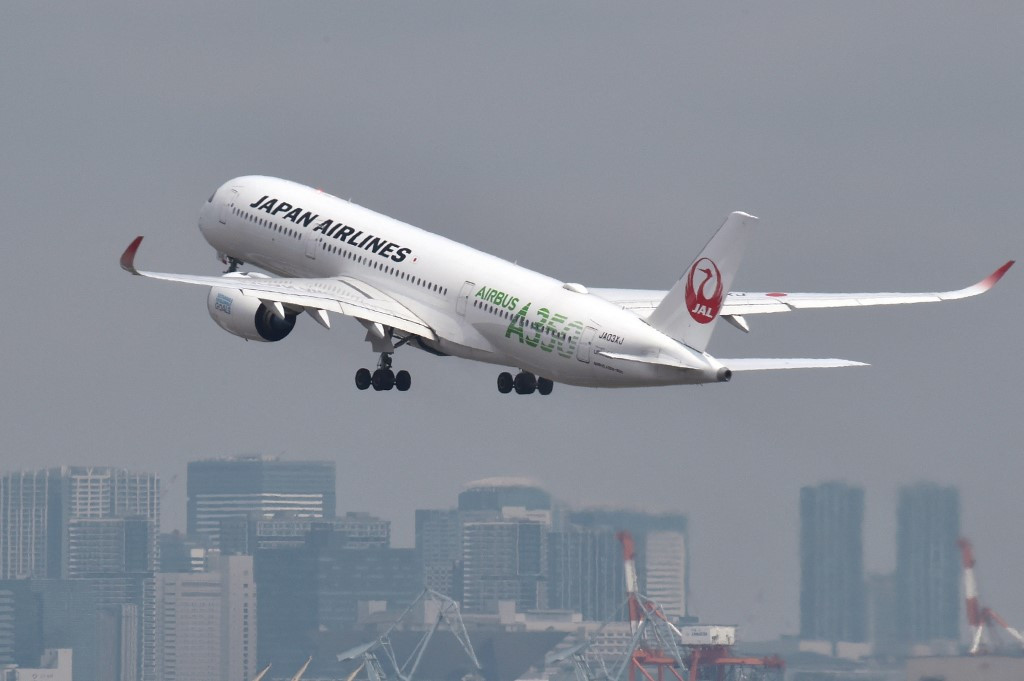 The funds will be raised through financing including subordinated loans, according to the sources, who confirmed a previous Nikkei report.

JAL, which raised $ 1.8 billion in a stock sale last November, declined to comment.

The airline posted an operating loss of 82.65 billion yen in the first quarter last month, an improvement over the previous year, as pandemic-related cost cuts took effect and demand for travel has grown from a very low base.

JAL, like other carriers, has depleted its cash reserves to keep the planes and workers it will need when travel demand rebounds.

Last year, rival ANA Holdings Inc raised $ 3.8 billion in subordinated loans and $ 3.2 billion in equity to help it weather the pandemic and finance the purchase of new planes.

JAL shares were down 1.8% in morning trading, compared to a 0.4% decline in the broad market.