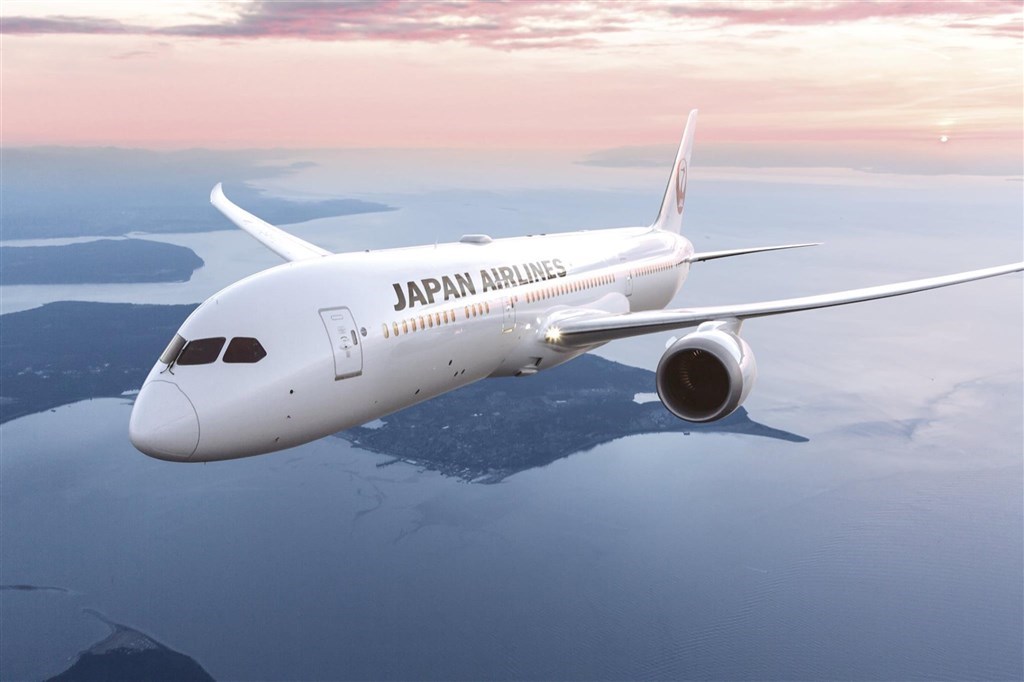 Taipei, May 7 (CNA) Japan Airlines (JAL) announced on Friday that it would suspend all flights between Kaohsiung and Tokyo Narita Airport, starting in July, due to weak demand under the COVID-19 pandemic.

The airline has been operating on the route for almost 40 years, offering one return flight per week.

Due to weak demand at the moment, the company said, it is also suspending flights between Taiwan’s main gateway – Taoyuan International Airport – and the Japanese destinations of Nagoya and Osaka, from July to September. .

The airline, however, will maintain its other flights which serve routes between Japan and Taoyuan as well as Taipei Songshan Airport.

Prior to the COVID-19 pandemic, Kaohsiung was a major destination for JAL, which operated seven round-trip flights per week on the Narita-Kaohsiung route and several other flights to Osaka, Hokkaido and Okinawa.

JAL started flying to Taiwan in 1959 and added the Kaohsiung route in 1982.