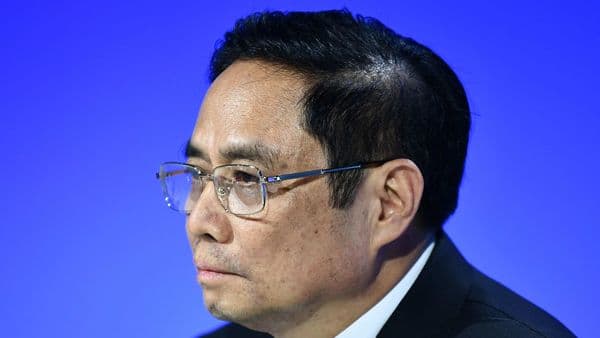 HANOI : Vietnamese Prime Minister Pham Minh Chinh is expected to pay an official visit to Japan from November 22 to 25 at the invitation of Prime Minister Kishida Fumio, according to the Foreign Ministry.

Vietnamese Ambassador to Japan Vu Hong Nam said the trip will provide the two Prime Ministers with an opportunity to further discuss issues raised during their meeting at the recent United Nations Climate Conference (COP26) in the Kingdom. United, marks a new stage in bilateral relations, and lay the foundations for the celebration of 50 years of diplomatic relations in 2023.

The meeting is also expected to help remove barriers to economic development and trade due to COVID-19, creating new momentum for comprehensive development between the two countries.

This is Chinh’s first official visit to Japan as Prime Minister of Vietnam.

The two prime ministers will discuss a wide range of issues, including economy, trade, politics, security, cultural exchanges and human resources cooperation, according to Ambassador Nam.

* Thank you for subscribing to our newsletter.