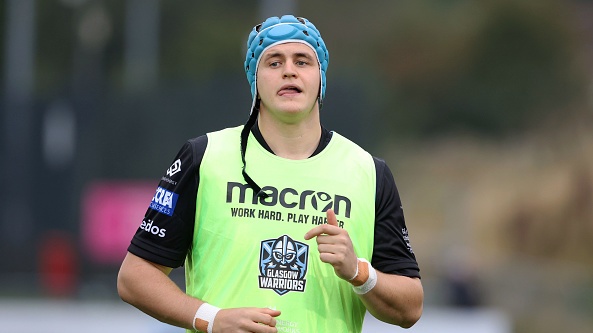 Gregor Townsend made seven changes to his Scottish squad for Saturday’s fourth and final fall test against Japan at Murrayfield.

Jamie Bhatti, Scott Cummings, Hamish Watson, Josh Bayliss, Darcy Graham, Sam Johnson and George Turner are all added to the squad as the Scots look to end an encouraging calendar year with a win.

Glasgow mainstay Bhatti will make his first start in Scotland since the pre-season pre-season against France 2019 World Cup. Teammate Bayliss, who made his substitute debut against Australia, gets his first start for the team national ranking eighth.

The lockdown of the Warriors Cummings is making his first international appearance of the season after an injury, while hooker Turner is back after recovering from the injury he sustained against the Wallabies.

There is the possibility of debuts for two players named in the substitutes, with Scarlets mainstay Javan Sebastian and Sharks forward Dylan Richardson both on Matchday 23 for the first time.

Japanese captain Pieter Labuschagne and lockdown James Moore both return from injury to strengthen the field. They are among five changes to the squad that beat Portugal 38-25 in Coimbra last weekend.

Among the full-backs, Yutaka Nagare arrives in the scrum half in place of Kaito Shigeno while Frenchman Kotaro Matsushima starts on the wing after playing back in the 60-5 defeat to Ireland in Dublin fifteen ago. days. That means Dylan Riley is moving on to the substitutes.

Shogo Nakano retains his place away from the center after his debut in last weekend’s victory in Portugal.