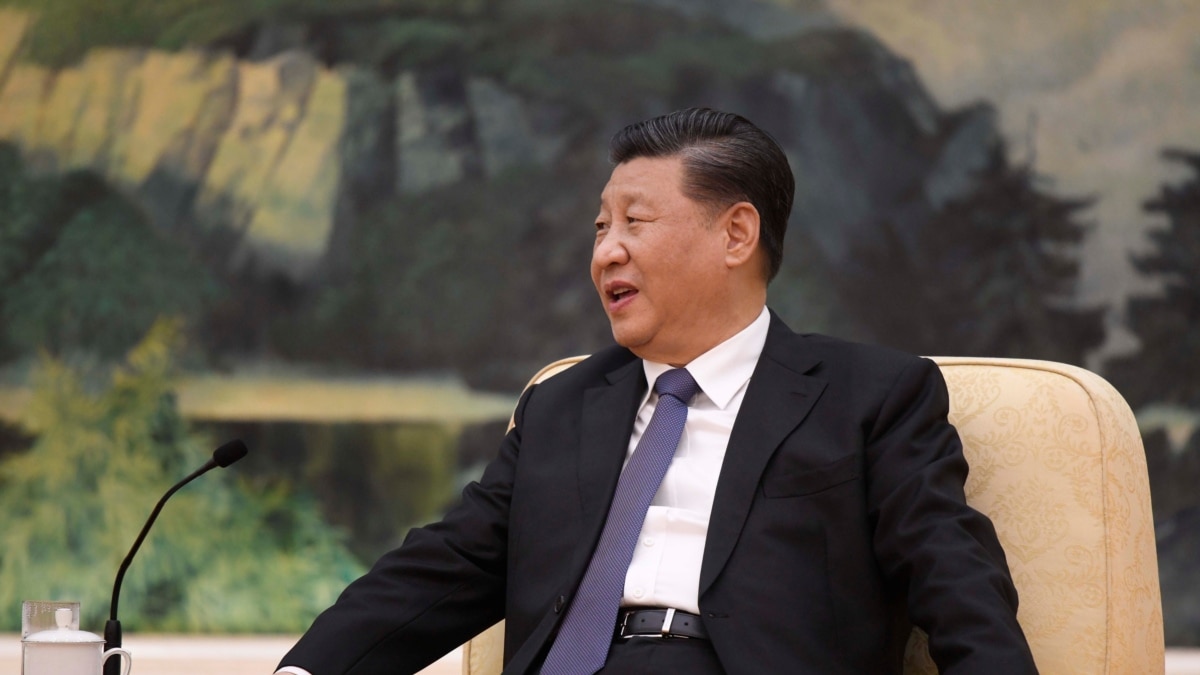 Chinese President Xi Jinping is postponing a visit to Japan scheduled for next month as the two countries face the outbreak of a new coronavirus that has infected 95,000 people in more than 75 countries.

Chinese and Japanese officials said Thursday that Xi’s trip would be postponed to a more appropriate time.

China is the center of the outbreak, and although its new cases have declined in recent weeks, it has suffered the biggest toll with 3,000 deaths and blows to its economy as authorities shut down cities to try to contain the spread.

Japan has seen more than 1,000 cases, many involving a cruise ship that has spent weeks quarantined in Yokohama.

Attempts to stop the virus

As the virus has spread to other parts of the world, governments have rushed to institute their own measures, including closing schools, banning large gatherings and restricting visitors from other countries.

Italy has closed schools and universities until March 15 and banned spectators from sporting events for next month. It is one of the hardest-hit regions outside of China with more than 3,000 people infected.

Saudi Arabia followed the ban on foreigners entering the country to participate in pilgrimages to Mecca by adding a new ban on its own citizens and residents from performing the ritual.

The neighboring United Arab Emirates on Thursday advised its citizens and residents not to travel anywhere outside the country during the coronavirus outbreak.

In the United States, the epidemic has focused on the western states of Washington and California.

Princess Cruises said the U.S. Coast Guard would use a helicopter on Thursday to drop off coronavirus test kits so that a group of less than 100 crew and passengers can be screened while the Grand Princess ship is in the off the California coast.

No one will be allowed to leave the ship until these tests return, a step taken after health officials linked two cases to passengers who took a February cruise aboard the ship and then tested positive . A total of 11 deaths, including one of these passengers, have been reported in the United States from the virus.

World Health Organization chief Tedros Adhanom Ghebreyesus said on Wednesday he feared that in some countries “the level of political will does not match the level of the threat we face.”

He said all countries must “educate their populations, expand surveillance, find, isolate and treat every case, trace every contact and take a whole-of-government and whole-of-society approach.”

The US Senate is expected to pass an $ 8.3 billion spending bill on Thursday to fight the virus, including vaccine research, the purchase of test kits and treatments. Some of the money will also be used to fund international efforts to stop the virus.

The House of Representatives approved the measure on Wednesday, and President Donald Trump is expected to sign it.