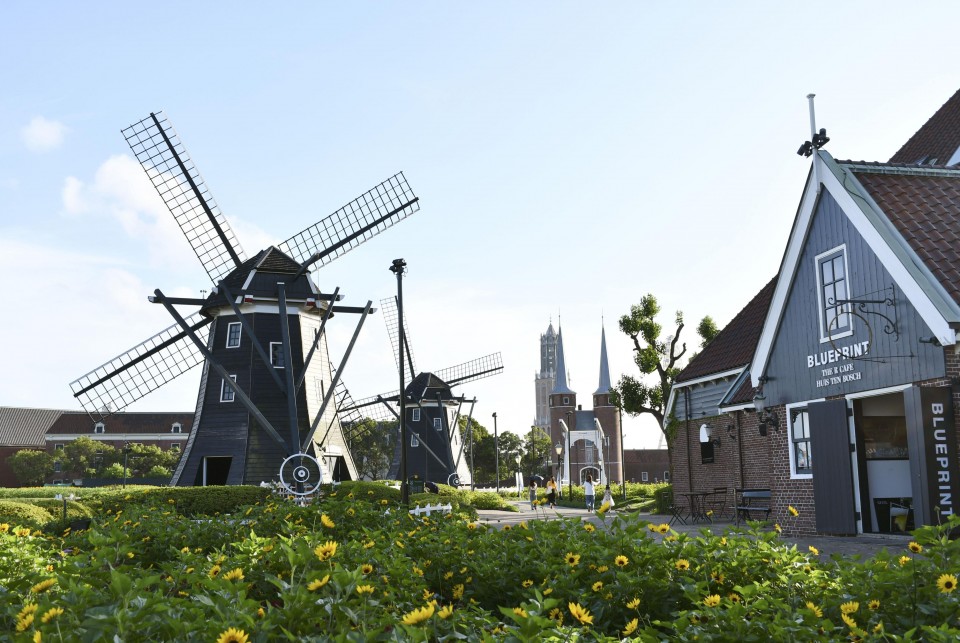 Major Japanese travel agency HIS Co. said on Tuesday it would sell its entire stake in the Dutch resort town of Huis Ten Bosch in southwestern Japan to a Hong Kong-based investment fund for 66.6 billion yen ($480 million).

Gain from the sale of its 66.7% stake in the theme park to Hong Kong private equity firm PAG is expected to help improve the company’s balance sheet, battered by the novel coronavirus pandemic that has brought a blow to the tourism sector.

Meanwhile, the rest of the station’s shareholders in Sasebo, Nagasaki Prefecture, such as Kyushu Electric Power Co. and Kyushu Railway Co., said they would sell their shares to Huis Ten Bosch operator.

The station will continue its operations under PAG. The fund, which invested in theme park operator Universal Studios Japan in Osaka, managed $50 billion in assets for about 300 investment funds as of March, according to its website. 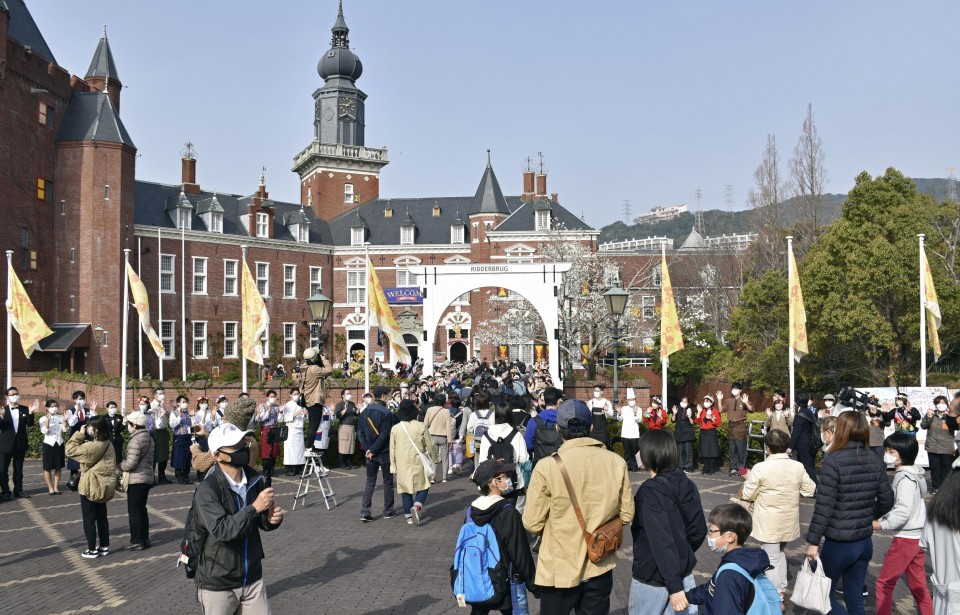 People visit the Dutch-inspired theme park Huis Ten Bosch in Sasebo city, southwestern Japan’s Nagasaki prefecture, on March 25, 2022, on the 30th anniversary of the opening of the park. (Kyōdo) == Kyōdo

HIS reported a record net loss of 26.9 billion yen for the six months to April as demand for overseas travel plummeted amid the pandemic.

In response to the huge loss, the travel company said last week that it would reduce its capital to 100 million yen from the current 24.8 billion yen to improve its financial situation.

Huis Ten Bosch, which opened in 1992, went bankrupt in 2003 as heavy initial investments weighed on its profitability. The resort’s business recovered under HIS after the travel agency decided to support its management in 2010.