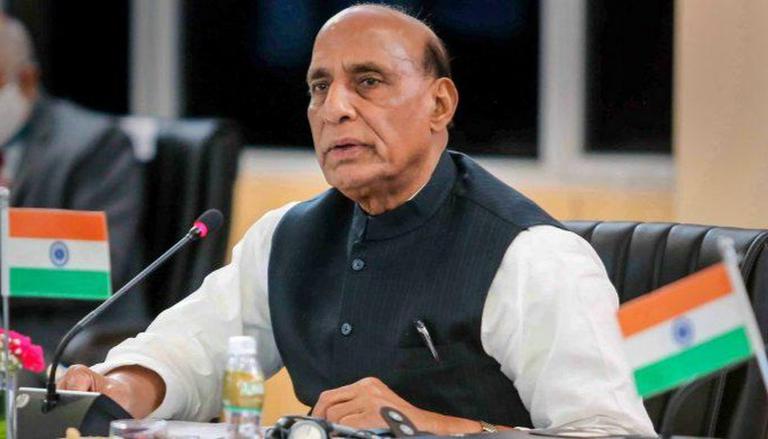 Union Defense Minister Rajnath Singh will begin a five-day tour of Japan and Mongolia on September 5, aiming to boost India’s defense and security cooperation with the two nations . According to reports, Singh and Foreign Minister S. Jaishankar will join their Japanese counterparts at the “2+2” ministerial conference on defense and foreign affairs in Japan.

The Minister of Defense will be in Mongolia from September 5 to 7, followed by a tour of Japan from September 8 to 9. The “2+2” ministerial meeting is scheduled for September 8 in Japan. In addition, External Affairs Ministry Spokesperson Arindam Bagchi announced on August 25 that Japan has offered to host the upcoming 2+2 Ministerial Conference between India and Japan to assess cooperation on security between the two countries.

Bagchi said at a press conference, “Japan has offered to hold the next India-Japan 2+2 meeting. However, it has not happened yet due to Covid-19 and other factors. “.

He added, “It is a mechanism that helps us coordinate both on the defense side and on the foreign ministry side. It is Japan’s turn to host it, which gives us an opportunity to review the state of our defense and security cooperation and ways to further strengthen our cooperation and the special strategic and global partnership. We will share the details once finalized.

Asked about Prime Minister Narendra Modi‘s visit to Japan to attend the state funeral of former Japanese Prime Minister Shinzo Abe, which will take place on September 27, the MEA spokesperson said that if Japan informed India’s state funeral, the announcement on the first Minister Narendra Modi’s visit to Japan will be timely and in accordance with protocol.